The U.S. Government is working hard to force small cell towers and 5G on the state governments, the local governments, and YOU.

Both bills accede to Federal demands that no entity, at any level of government, will be able to stop the forcing of small cell towers and 5G on YOU.

You may access the text of the bills by clicking on the bill numbers shown here:  SB713 and SB937.

How to View the Hearing

You can view the hearing held on both SB937 and SB713 before the Finance Committee of the Maryland State Senate on the Maryland General Assembly website.

Your web browser must accept Pop Ups.  According to Maryland Legislative Services, which provides the videos of the hearings, you need to load the RealPlayer free software to see its videos; BUT, surprisingly, I did not find it necessary to load RealPlayer with either the current Firefox browser or the current Microsoft Internet Explorer browser.  I cannot explain why at this point.

First, try to view the hearing with your computer set up as it already is.  If that does not work, unblock (permit) Pop Ups temporarily in your browser, and try again.  (Remember to block Pop Ups when you are done viewing the video.)

Click HERE to take you directly to the video.

If that does not work, use the step-by-step approach below to reach the above URL, and to learn how the video of any hearing can be accessed:

If the video fails to begin, you may need to unblock (permit) Pop Ups in your browser just for this purpose, as noted above, and begin again.  If that, too, fails, update your browser and try again.

The hearing lasted 3 hours and 57 minutes (3:57), but you do not have to watch all of it.  Bills SB937 and SB713 are addressed together.  You can pull the blue dot along the time line under the video to reach these locations:

Many witnesses present testimony in favor and opposed to the bills.

3:57:08  The discussion of both bills ends and the hearing also ends.

Those testifying are in groups up to 6 or so.  Usually all of those in a given group are of the same view about the desirability of a given bill, but not always.  Some of those testifying oppose both bills.

I am a retired U.S. Government career scientist (Ph.D. in Applied Physics from Harvard University).  During my Government career, I worked for the Executive Office of the President, the National Science Foundation, and the National Institute of Standards and Technology.  I currently interact with other scientists, with doctors, and with aware individuals worldwide about the impact of radiofrequency radiation on human health.

I have been a resident of Montgomery County since 1979. 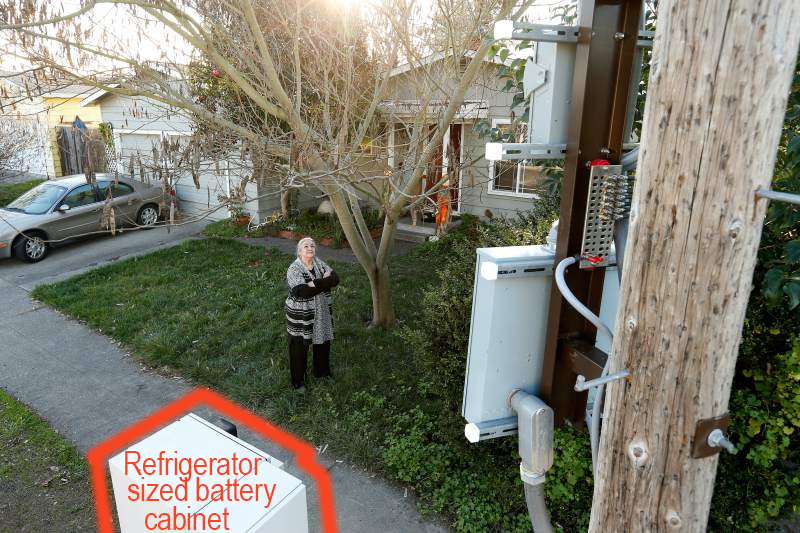 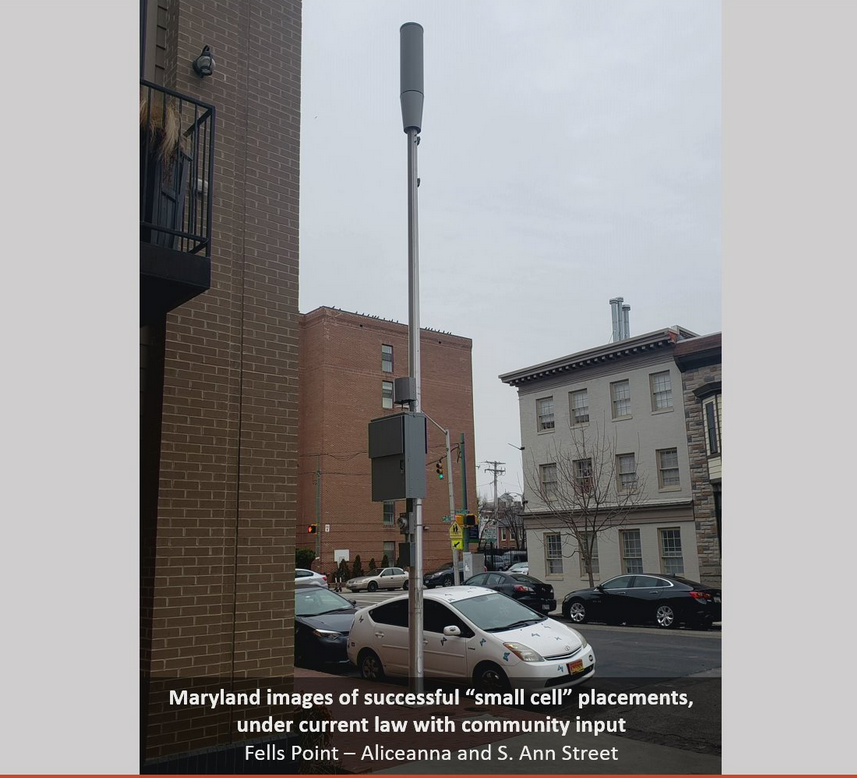 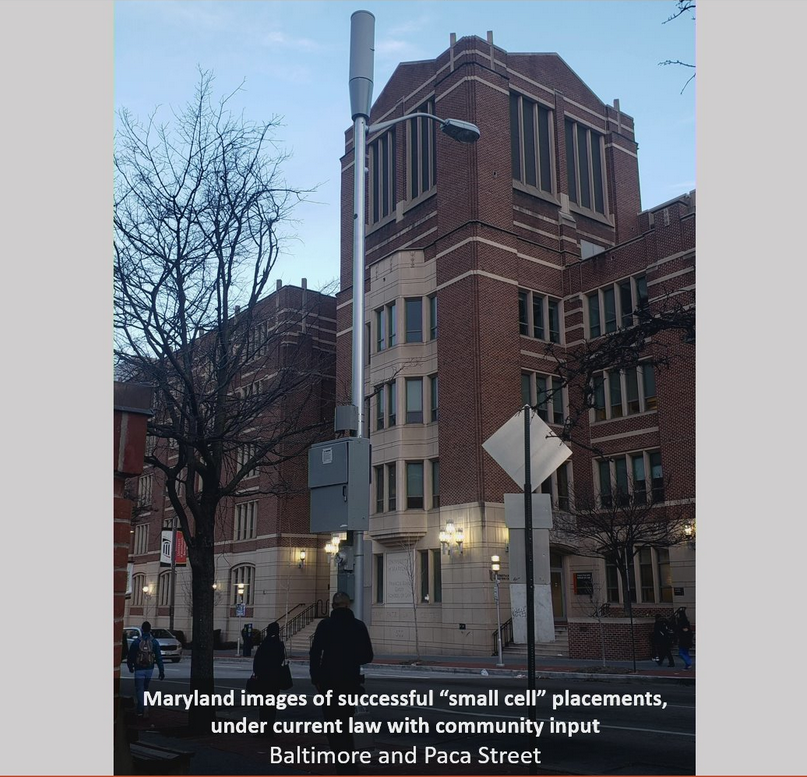