Takoma Park should reject application for permit to install wireless facility that may be requested by PEPCO on behalf of Crown Castle for attachment to utility pole located in front of 902 Merrimac Drive.

The original permit to replace and “make ready” existing pole(s) on Merrimac Drive was issued improperly in 2017 for third party attachment of a wireless facility.

The application for the original permit should NOT have been submitted by PEPCO until AFTER proper recommendation was issued by Tower Committee for application 201802-05 submitted in December 2017 and, subsequently, tabled by Crown Castle in February 2018. Nor should Takama Park have issued the permit.

Nonetheless, even though the Crown Castle had withdrawn their application PEPCO went forward with “make ready” and made the pole(s) substantially taller.

Crown Castle’s second application #2018120624 as submitted in late 2018 was ONLY recommended because pole #80422-090050, which was unlawfully made taller, was subsequently, and incorrectly, classified as “existing” by the Tower Committee. 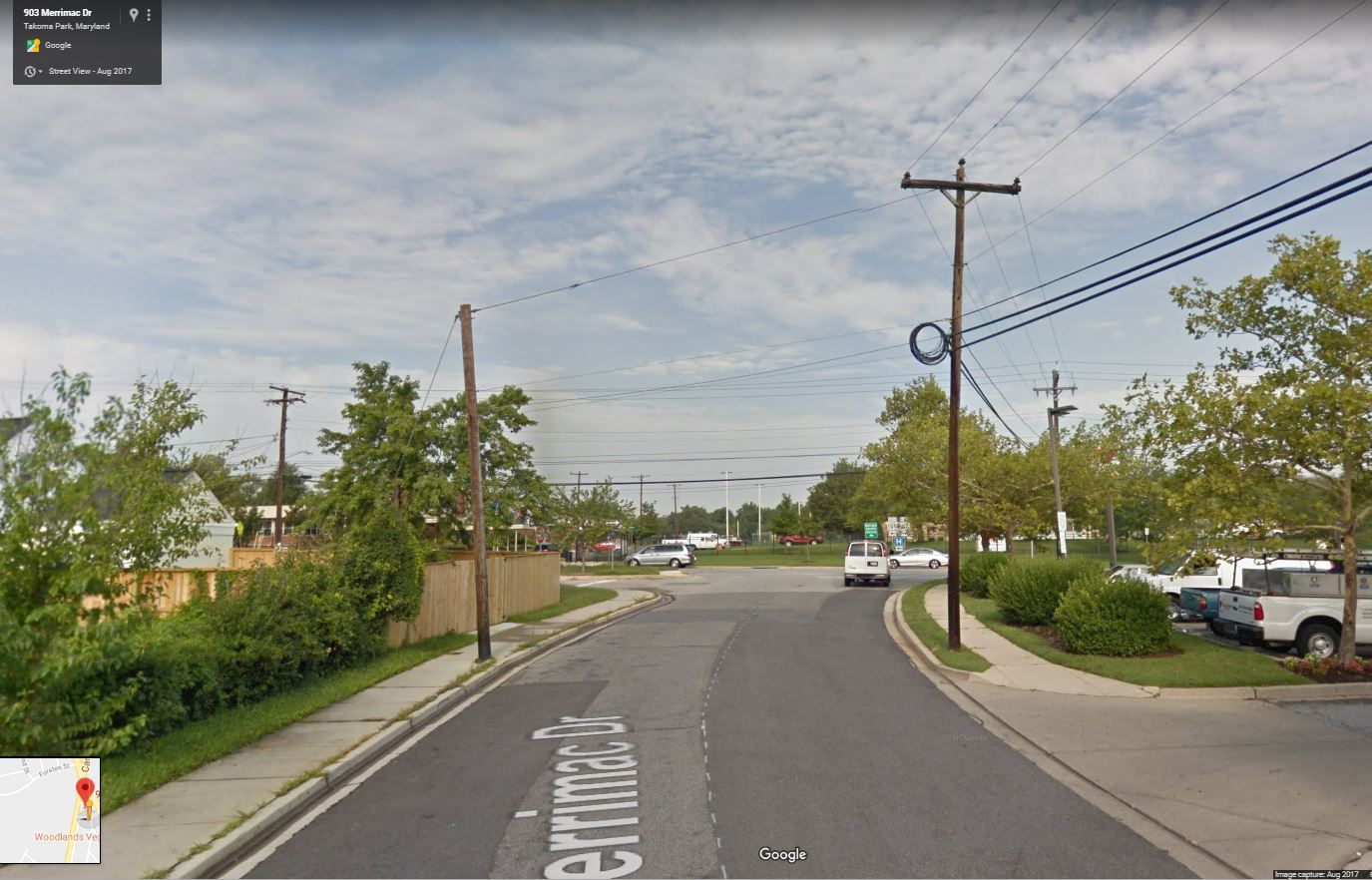 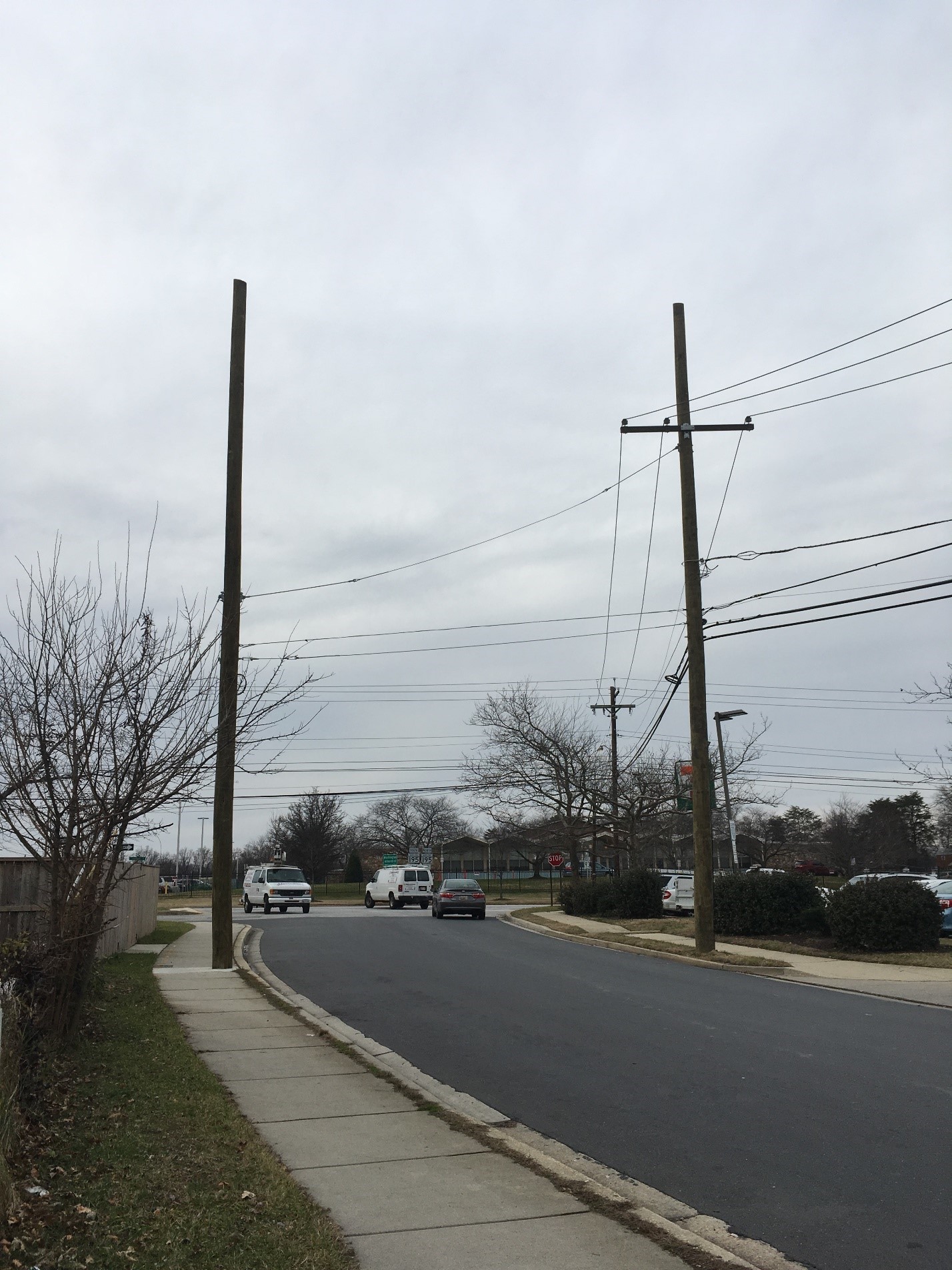 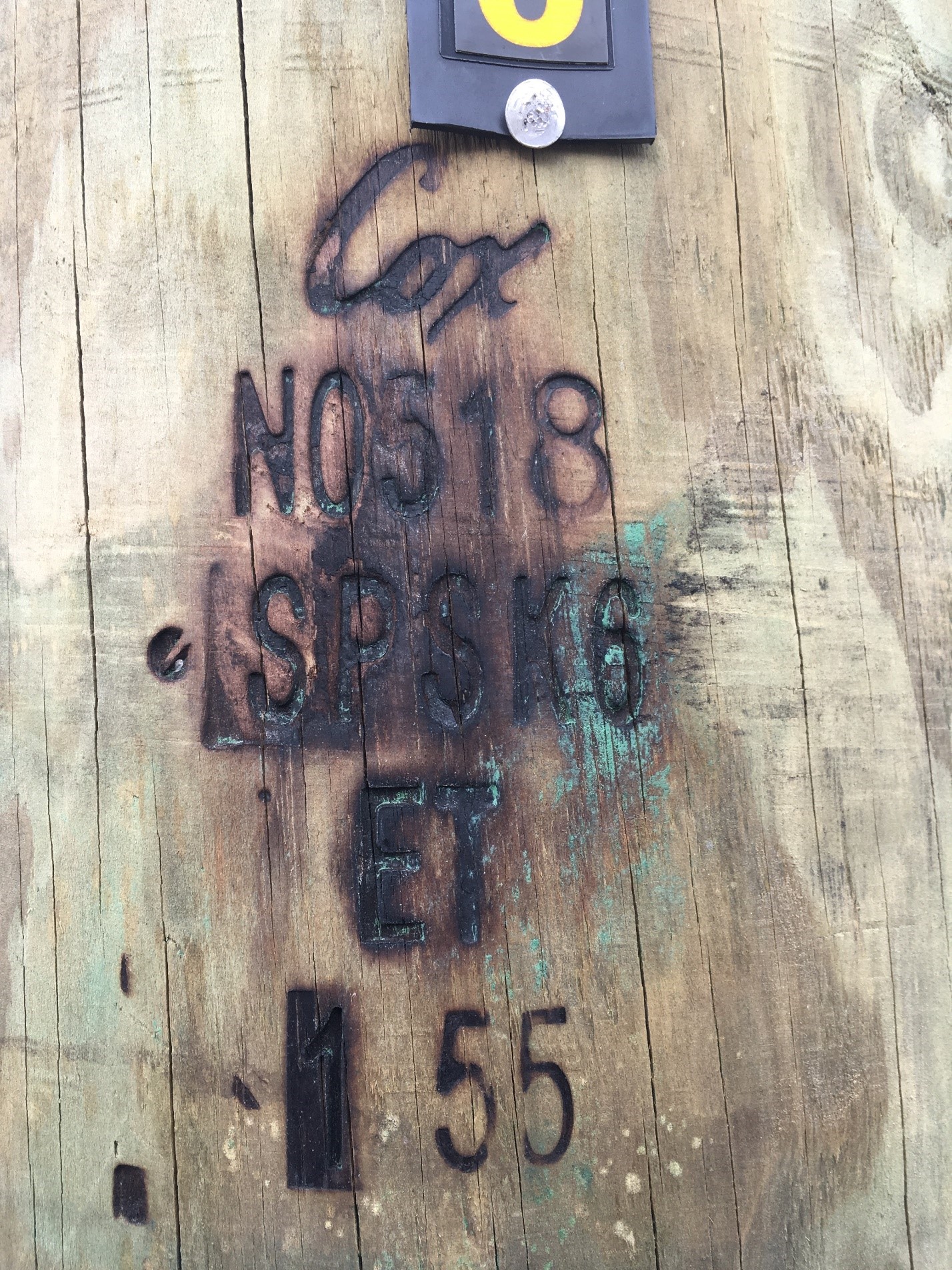